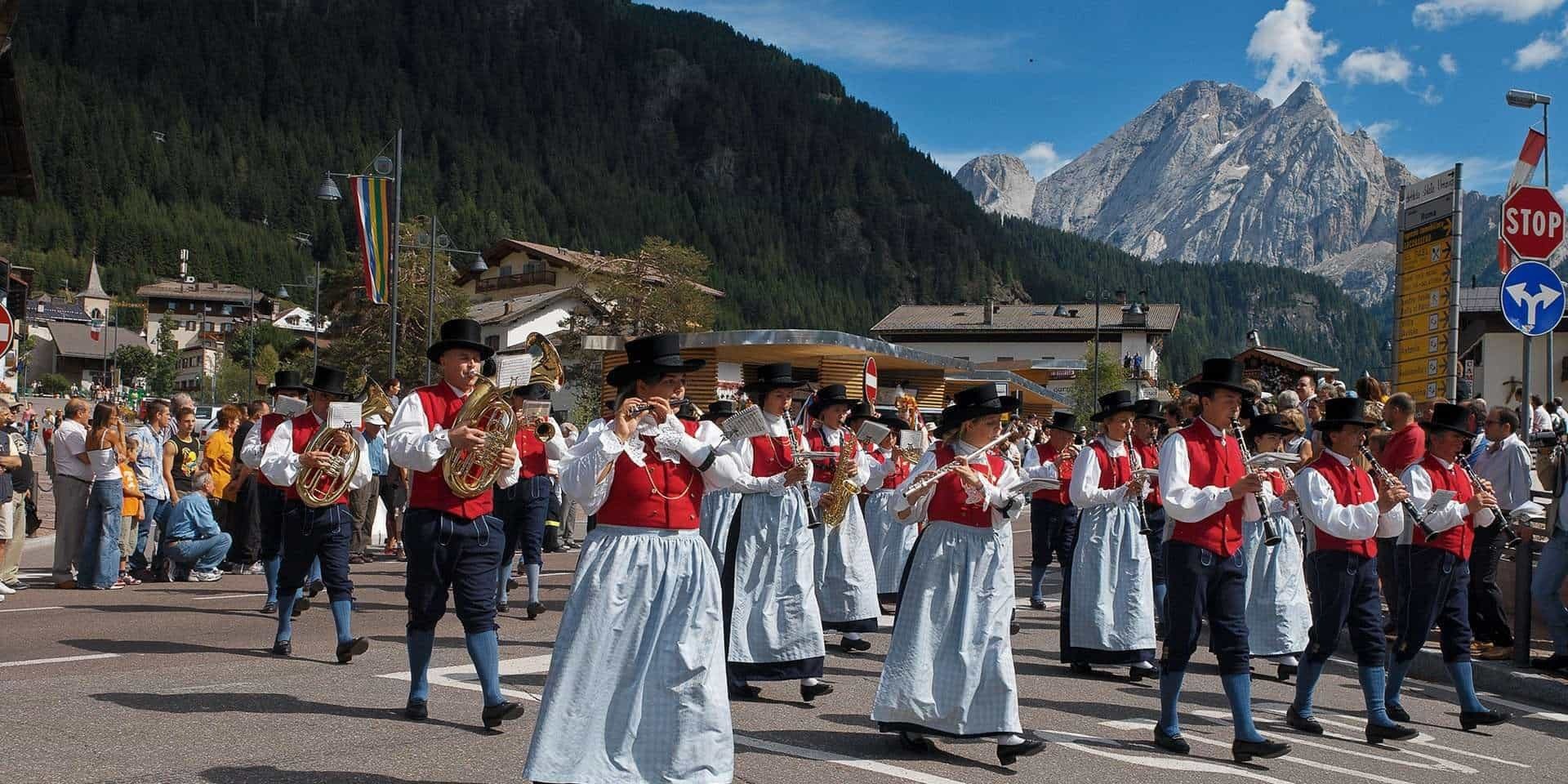 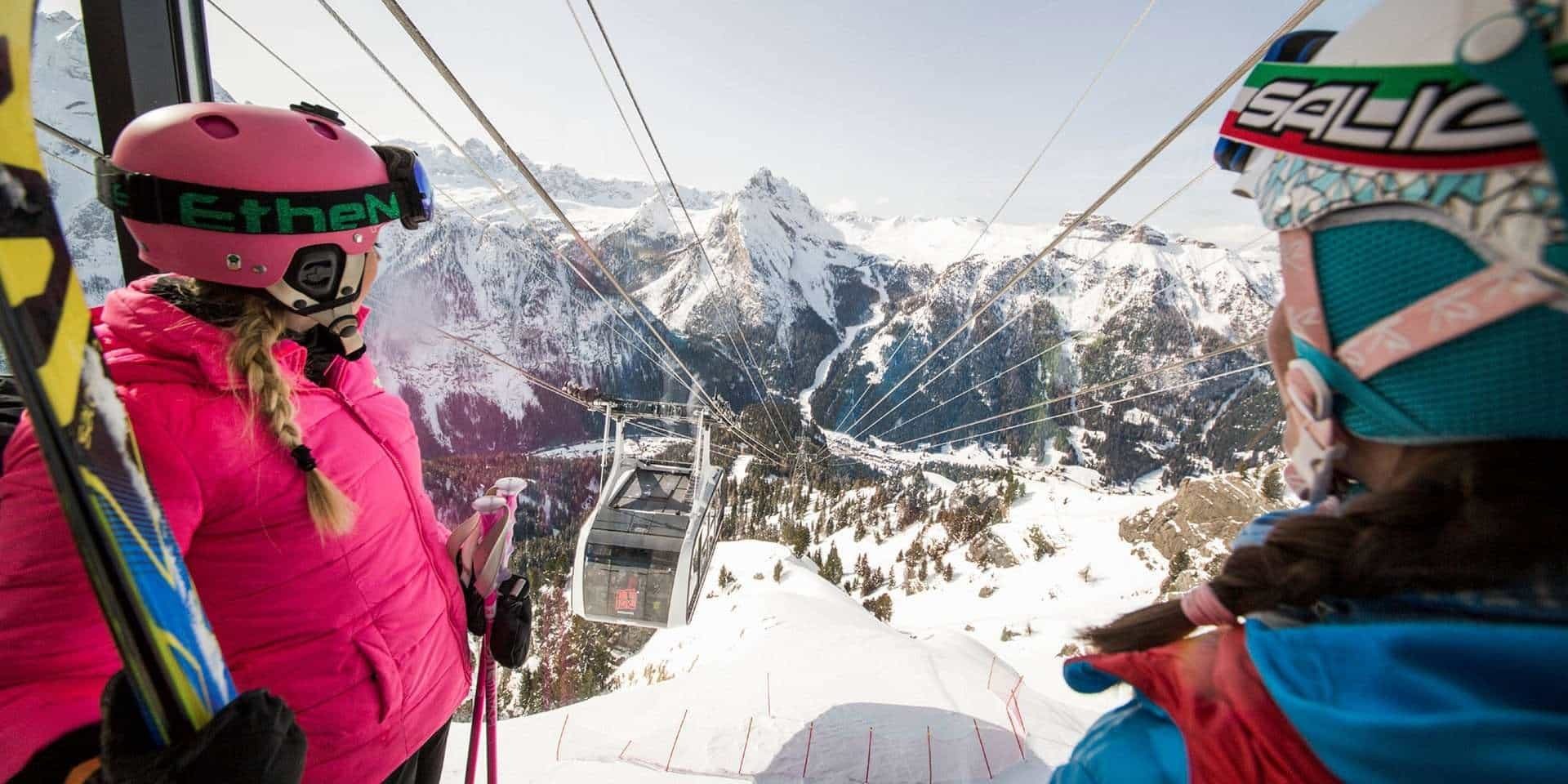 Canazei is a village located in the Northern part of Val di Fassa, in Trentino Alto Adige,

close to the Bolzano and Belluno borders, and is one of the 18 municipalities of Ladin language grouped into Ladinia.

Nestled in the most beautiful mountains of the Dolomites, Canazei is surrounded by Sassolungo, Marmolada and the Sella Massive, also called Sella Ronda.

Canazei is a well-known resort, famous among winter enthusiasts (for alpine ski and ski mountaineering)

It is also part of the Sella Ronda ski tour, a route connecting four valleys around the Sella Massive,

thus the villages of Selva di Val Gardena, Corvara in Badia and Arabba.

Hotel Villa Rosella *** is located in Val di Fassa, skirting the Avisio river, close to a nice and easy path that leads to Canazei.

The hotel is just 200 meters from the G. Scola ice stadium, home of the S.H.C. Fassa hockey team playing in the Italian major league.

Moreover, just in front of the hotel, the Funifor Alba- Col dei Rossi will lead you to Belvedere ski area, where you will start the Sellaronda ski tour.